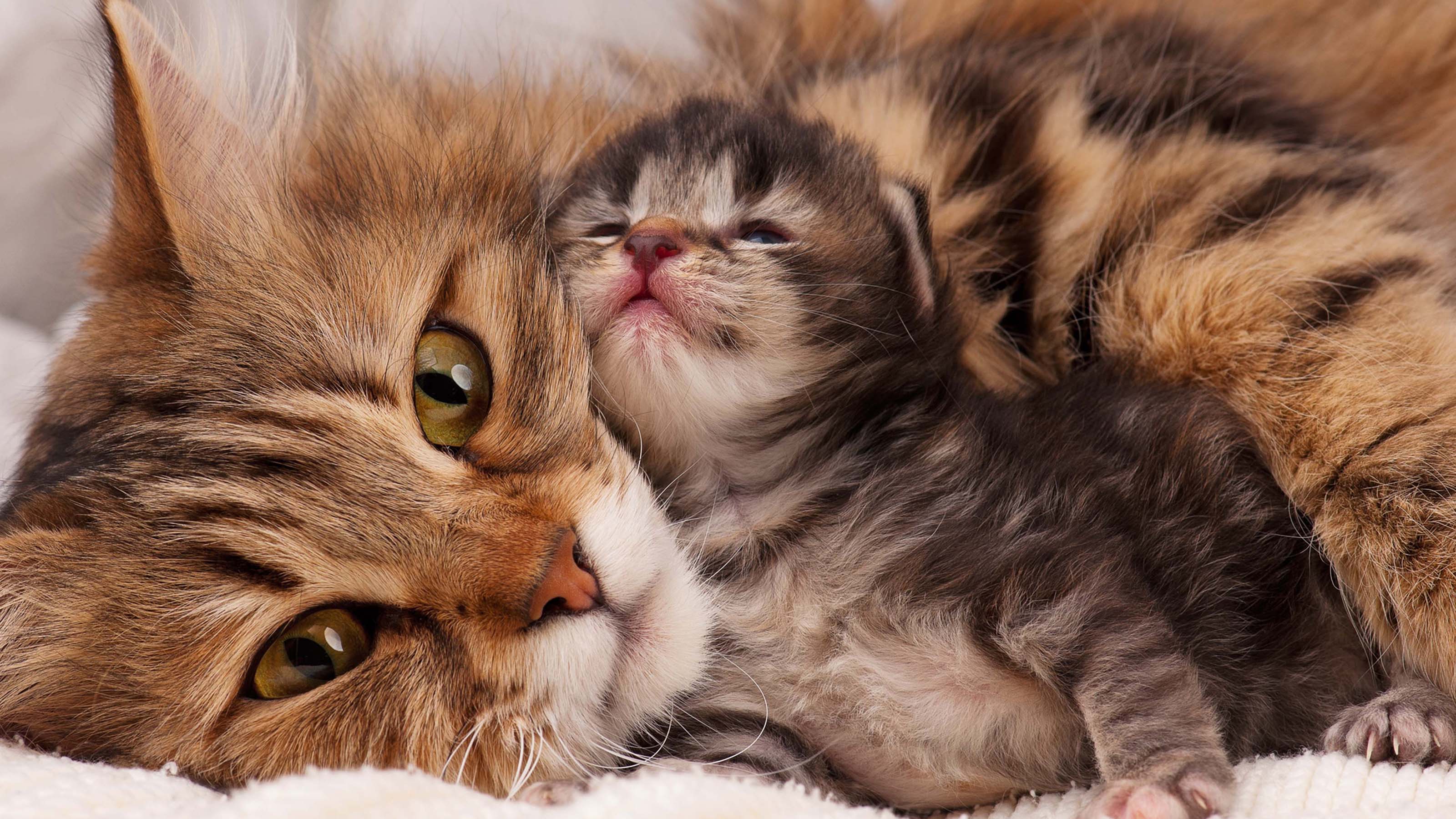 Kittycoin is a Different Type of Cryptocurrency
In the past few years, so many people have grown absurdly wealthy by being early to cryptocurrencies, the monetary term doesn't exactly conjure up the image of philanthropy for most. It's more closely associated with the wealth gained in the heyday of the stock markets, when everyone who was anyone was getting rich. What if there was a cryptocurrency that did focus on philanthropy, as well as wealth, however?

Those with a close eye on the crypto-markets have been predicting not only lucrative gain of wealth with the new cryptocurrency Kittycoin, but a new dimension of philanthropy entering the world of cryptocurrency. Who wouldn't want to invest in a coin where 10 percent of the inventory is donated to charity? That's exactly what Kittycoin does, and there's more reasons than that to be excited.

A New Kind of Cryptocurrency

Kittycoin was inspired by the now household-name entity Dogecoin, which is a cryptocoin created in honor of a dog-related meme. What makes Kittycoin different, however, is that the creators have setup a system where the coin actually benefits cats and animal rescue centers. Not just anyone rescue centers, but user-voted centers and no-kill shelters that have a proven track record of treating rescued animals humanely. This is all done in the spirit of decentralization, with a user-based voting system and a fully democratic process.

Kittycoin Tough to Beat as a Cryptocurrency

For those wondering, what about the bottom line? Fret not, Kittycoin not only helps animals in need of rescue, it's hit the market in a serious threat to other cryptocurrencies, with it's fast and easy transaction process and simple, accessible mining requirements.

Unlike other cryptocurrencies, where you need thousands of dollars of specialized mining equipment to gain any currency, this digital coin can be mined through the average home computer or smartphone. In fact, once you install the security-tested software, you can start earning cryptocoin in the background of your device while you watch videos or surf the Internet.