This creepy SEAson we urge you to take a tour of the National Marine A-SCARE rium. See all kinds of creepy, freaky, scary, weird and wonderful creatures by moving through our different zones.

Start in our Plymouth SCARY Sound Zone where you will encounter some of the creepy creatures that inhabit our waters. Why not SEA when you can spot our creepy spider crabs, skillful snipe fish and prickly starfish? 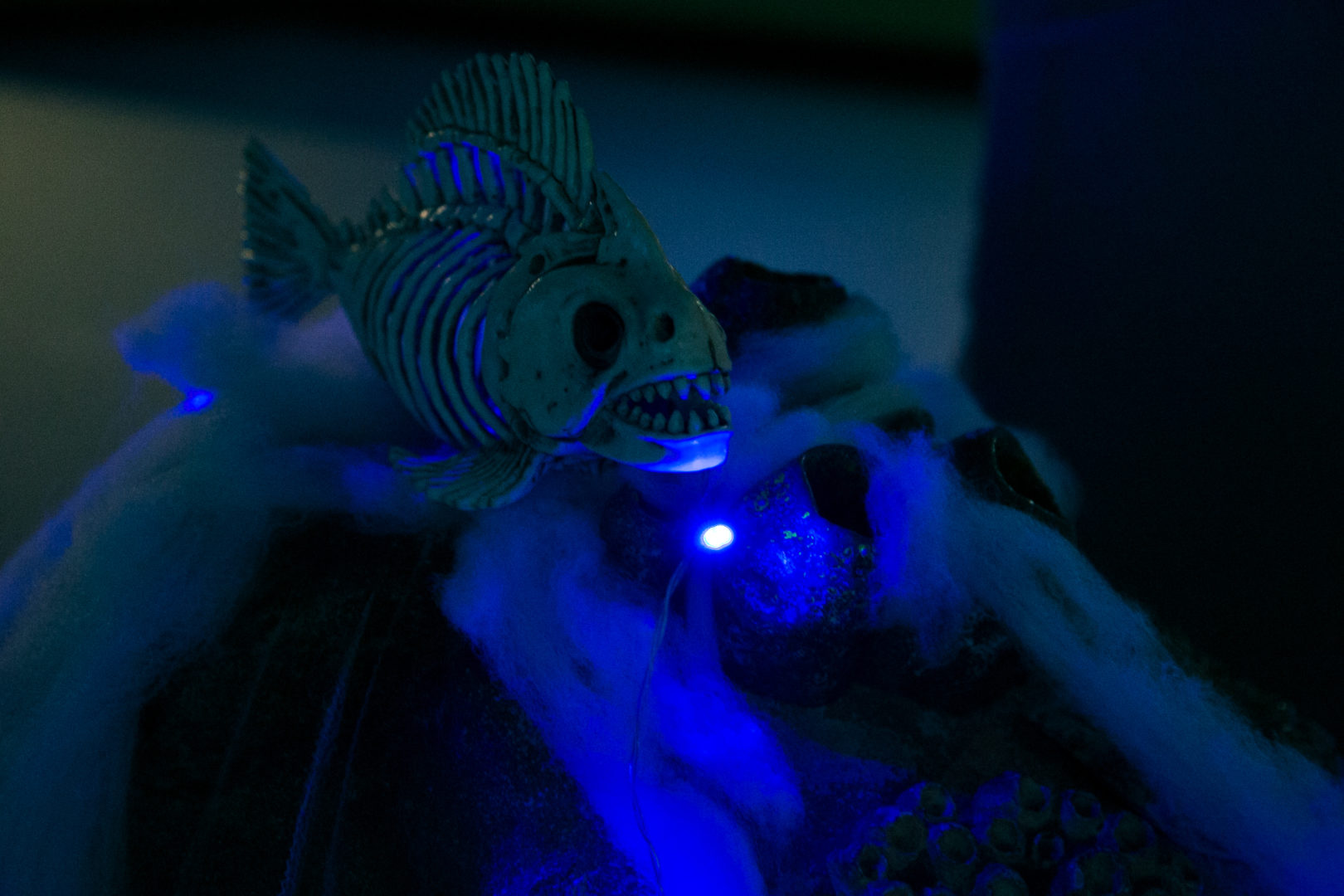 Be sure to make your way next to our Ocean ADRIFTers Zone where, if you’re not careful, you can drift into the tentacles of our prickly nettles and moon jellyfish. See if you can spot the two interconnected alien nettles while you’re there. 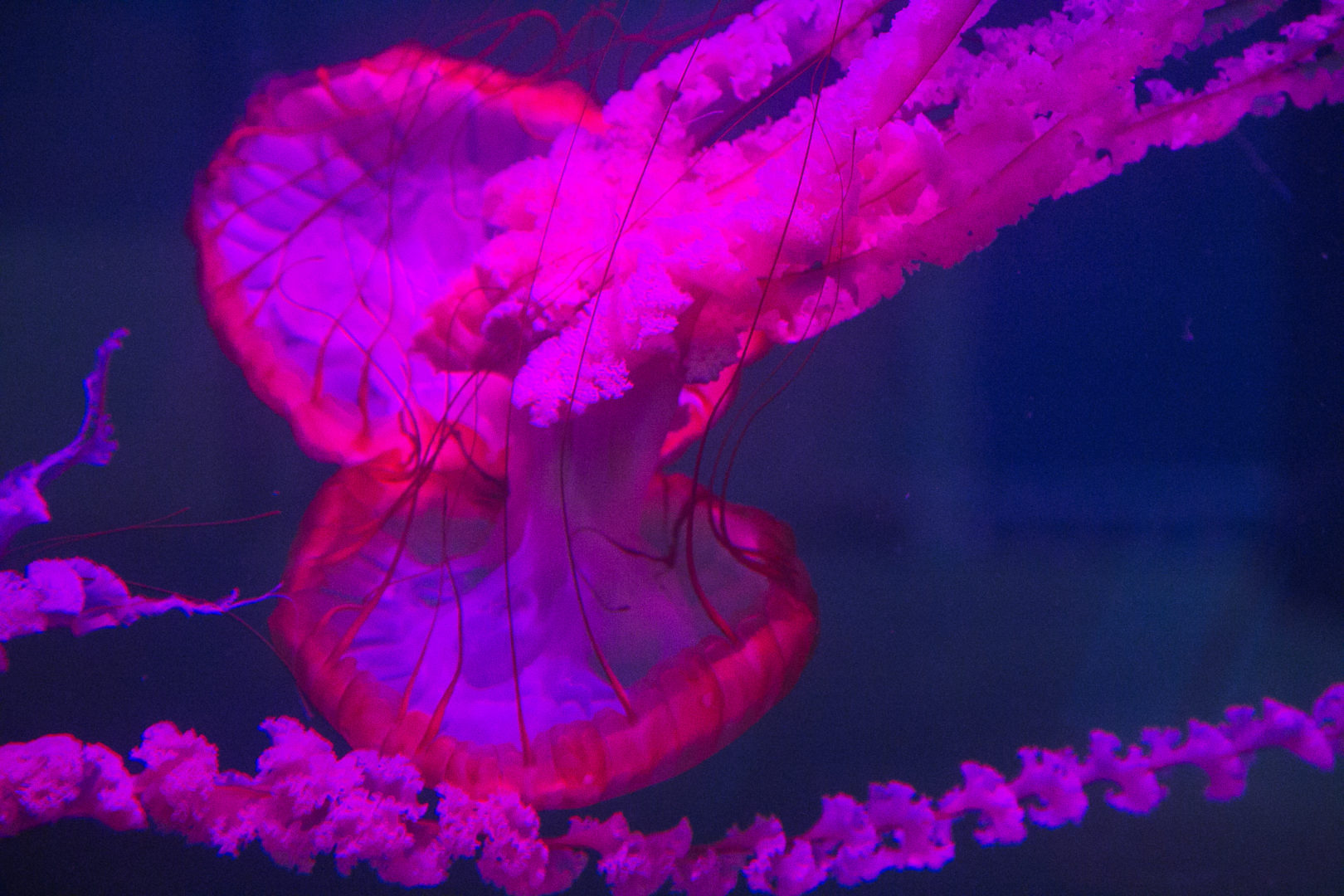 Next, sneak past our Mad Marine Scientists Lab and carefully crawl through our ‘Howling’ Moon Tunnel Zone. Keep an eye out for creatures above and below you, including our stingrays and sneaky sharks. You can also see Hulk, the hairy hermit crab, in the darkness of its shell. 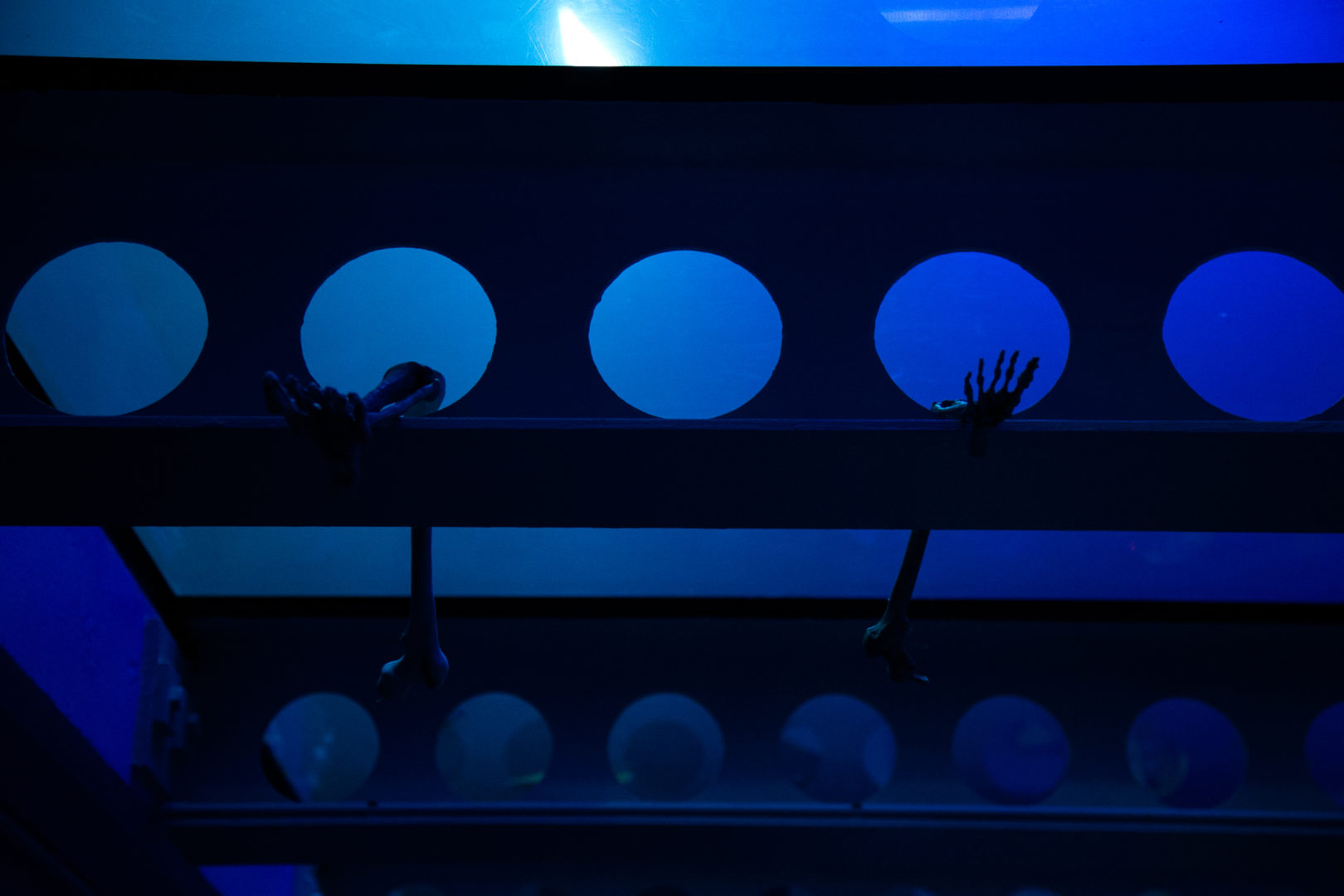 AAAHHH tanks of the Atlantic Ocean

Immerse yourself in our AAAHHH Atlantic zone and try not to scream as you face the depths of the largest tank in Britain. This is where some of the craziest creatures of our ocean lurk below, including Mad Friday, the turtle, howie howie, the sand tiger shark, and dawn and dusk, the barracudas. 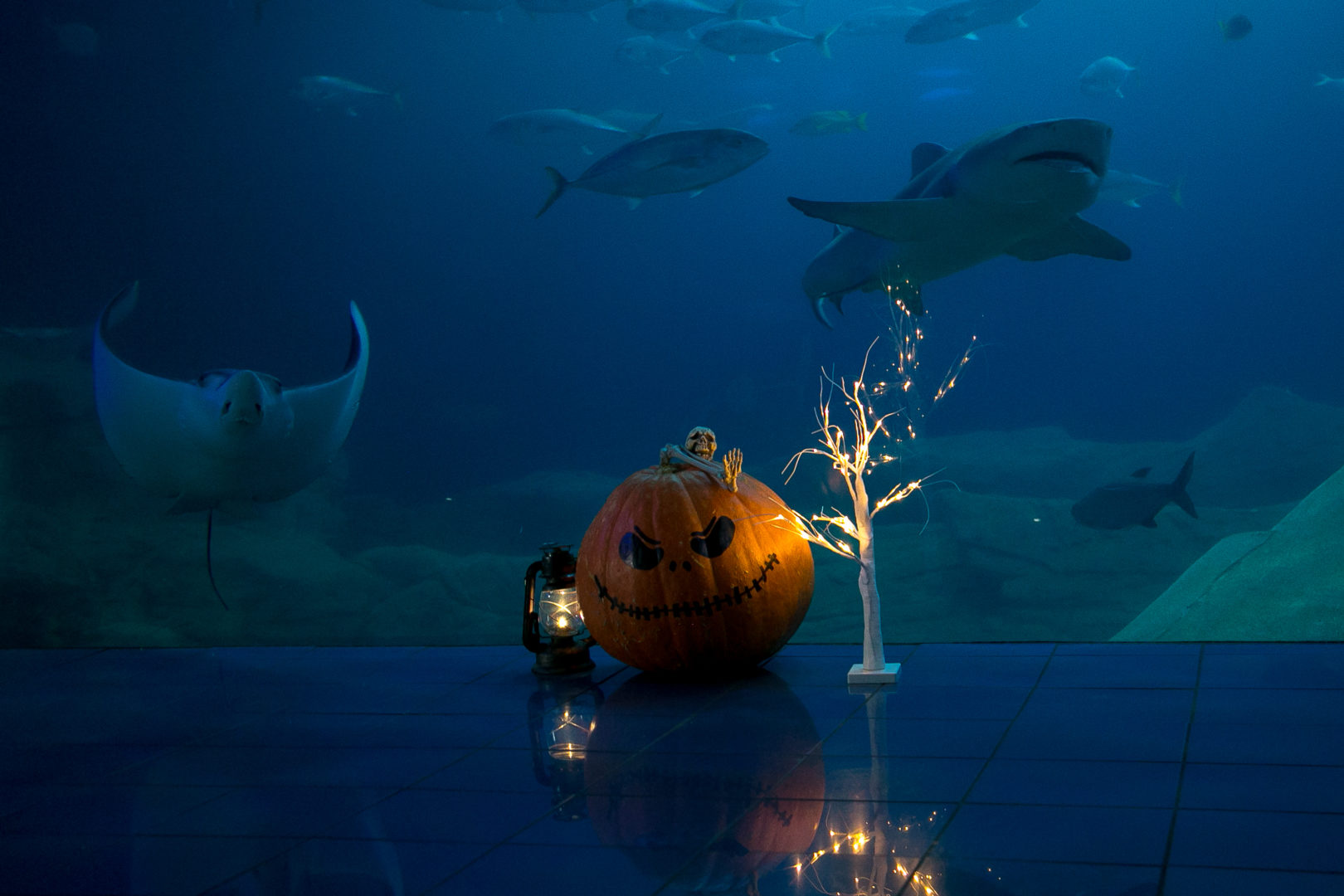 Sneak up on the ghouls in our EddyTOMBstone tank and encounter the animals that haunt our British seas, including cunning cat sharks, (ship) wreck fish and creepy conga eels. 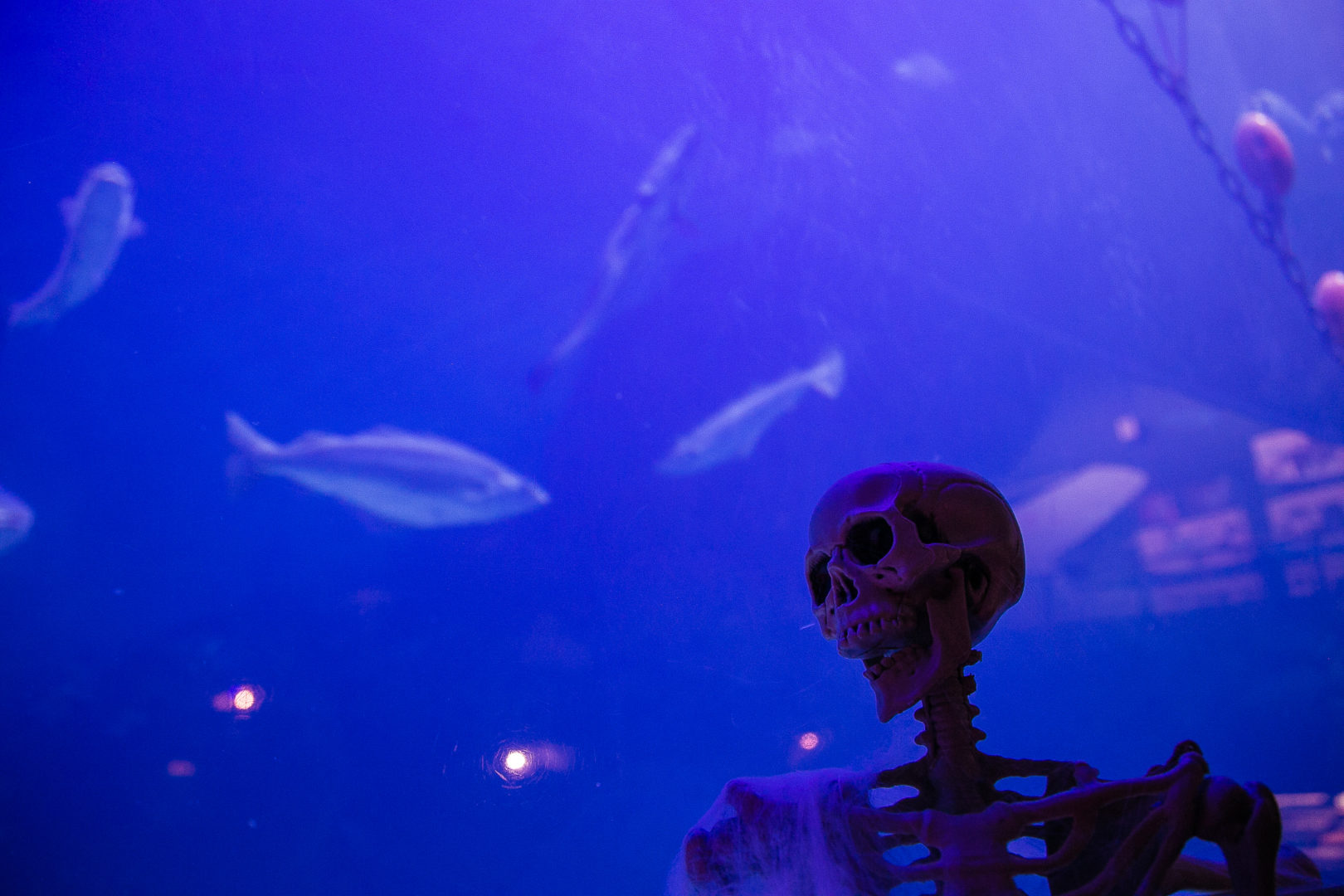 Grab your lab coat and goggles as you drive through the radioactive tunnel into our BioHAZARD zone, where our Mad Marine Scientists have cooked all sorts of weird and wonderful creatures, including freaky frogfish, phantom parrot fish and crazy clown fish. 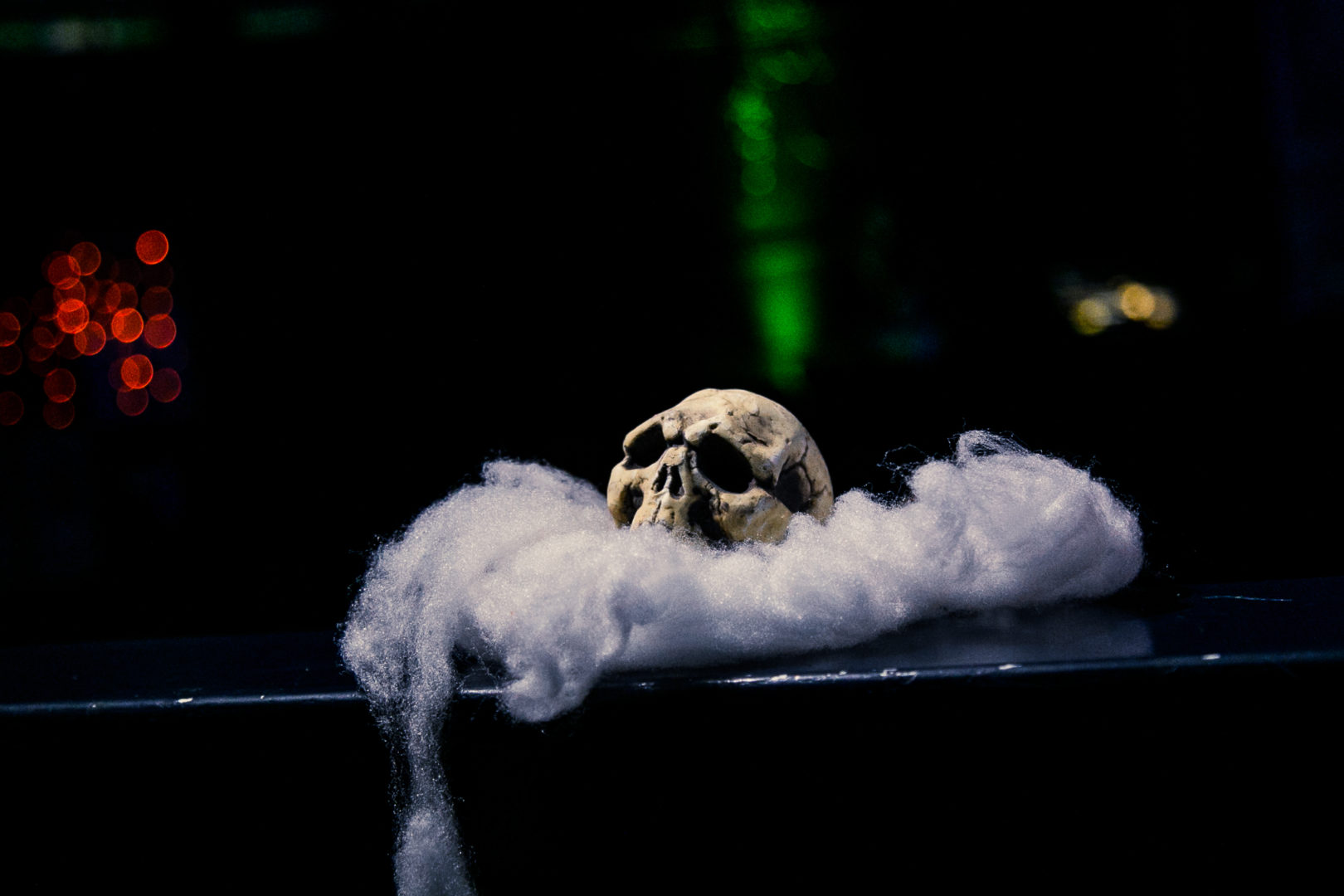 Sneak into our Great Barrier Grief Zone and spot some of the coolest creatures of the night in the dark, including our blood-sucking vampire fish, boneless batfish, and mystical unicorn fish. 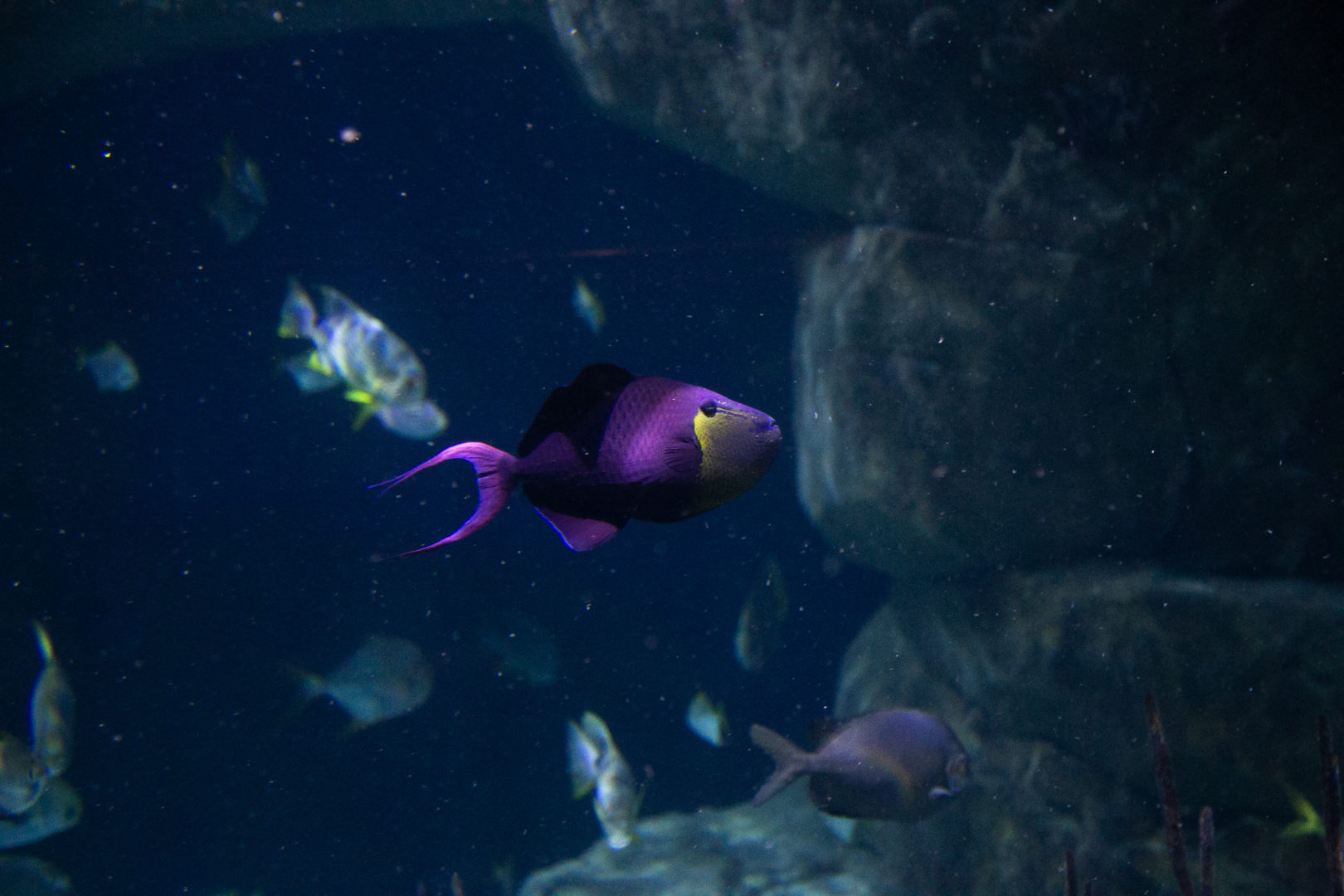 Bird Crime: The law has failed our birds of prey

Found a stray kitten? Here is what to do

How to catch a trout for dinner

5 ways you can support our aquarium now